From July 3 to August 28, the towns of Arbeca, Borges Blanques, Cogul, Espluga Calba, La Floresta, La Pobla de Cérvoles, Torrebesses and as a novelty Els Torms will play guitars in the tenth edition of the Garrigues Guitar Festival Memorial Emili Pujol. Proposal that the master Emili Pujol himself, full of wishes, wanted to implement in his native land, although it was not 32 years after his death that it could become a reality.

This year at the festival, artists from countries such as Argentina, Costa Rica, Serbia, Russia, Turkey, Chile and Spain will share the stage. Proposals as young talents such as the Russian Sergey Perelekhov, the Turkish Celil Refik or the Catalan Izan Rubio, awarded in important international competitions and which will be programmed in the San Salvador de Torrebesses Church, a population closely linked to the teacher and pedagogue Emili Pujol.

Duet combinations with instruments such as the clarinet, violin, harp or voice will be fused with the guitar with works by Latin American, Spanish and Catalan authors by the hand of Banus duo, Duo Aramai, Dos de Lis and Mia Ramer together with the musician local Josep-Manel Vega. The public will even enjoy a pictorial concert by the guitarist Silvia Nogales and the plastic artist José María Rius (Joma), with a proposal called Vestigios del Cogul, live brushstrokes specially made to represent the rock paintings of the Rock of Los Moors.

The spectacular nature of ensembles such as the Costa Rican Guitar Quartet and the Scevola Ensemble will delight us with works of the classics, popular and contemporary from very distant lands from north to south and from east to west. The tango by Quinteto Dequera! Will close a centennial tribute concert to Astor Piazzolla.

The Emili Pujol Symposium will close this tenth edition with an exhibition, a visit to Mas Janet and a sound documentary reflecting the Pujol Universe. 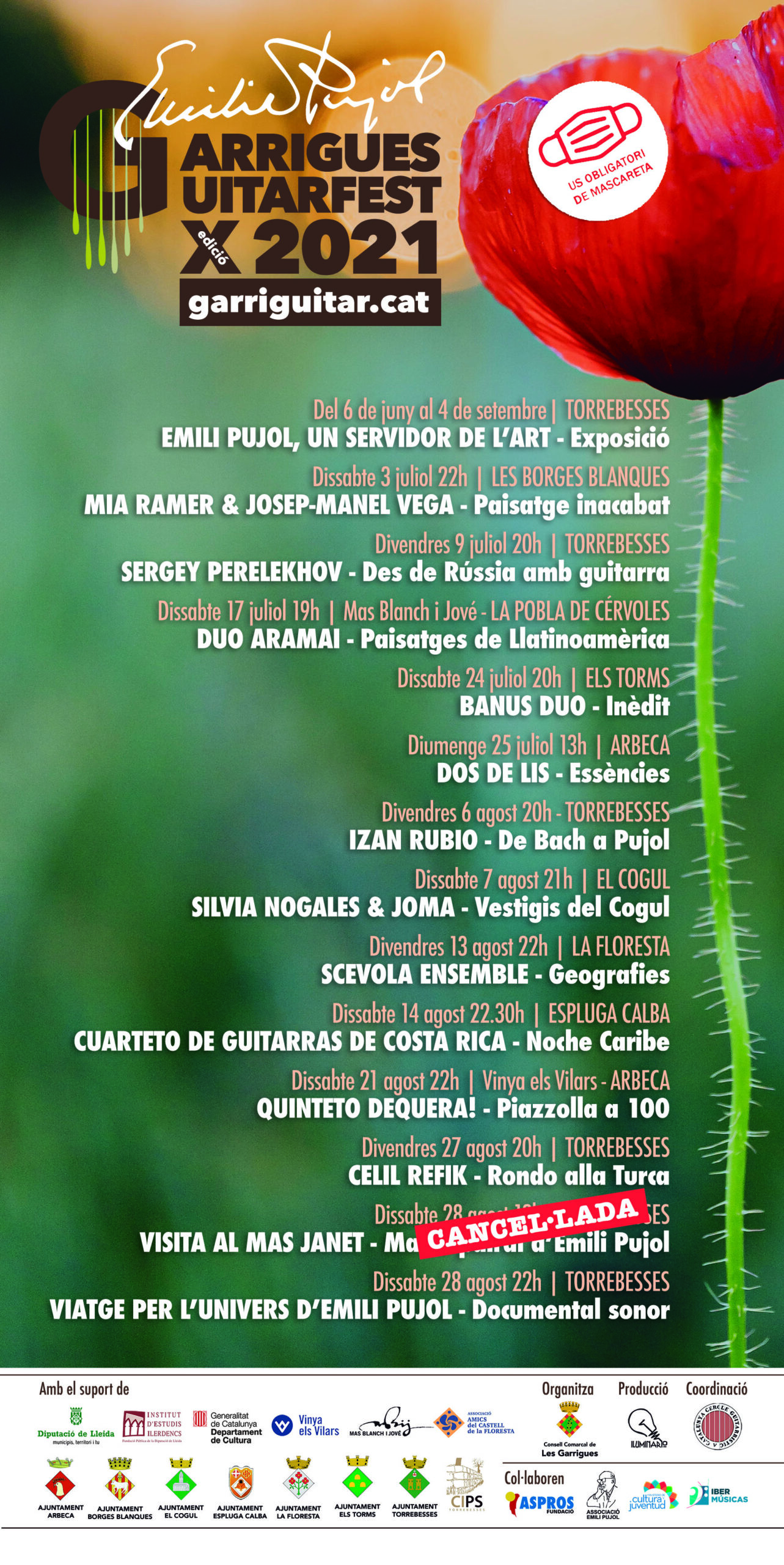 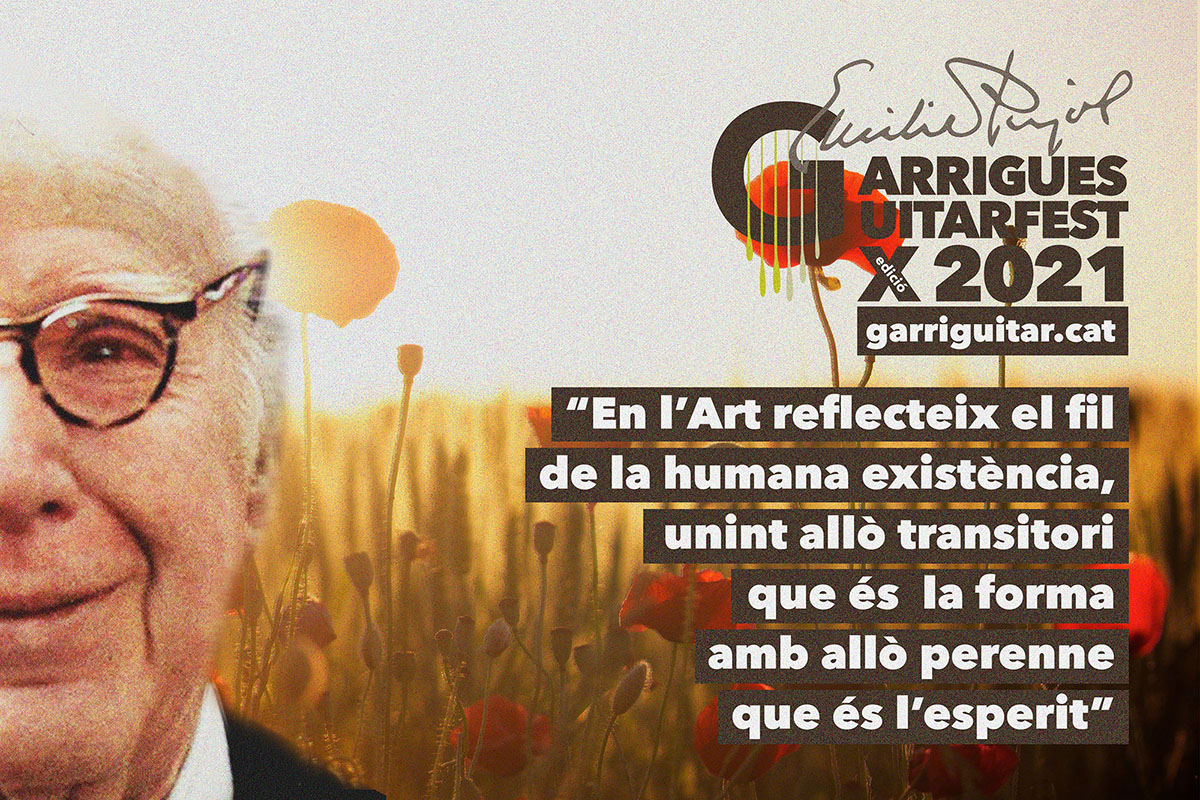 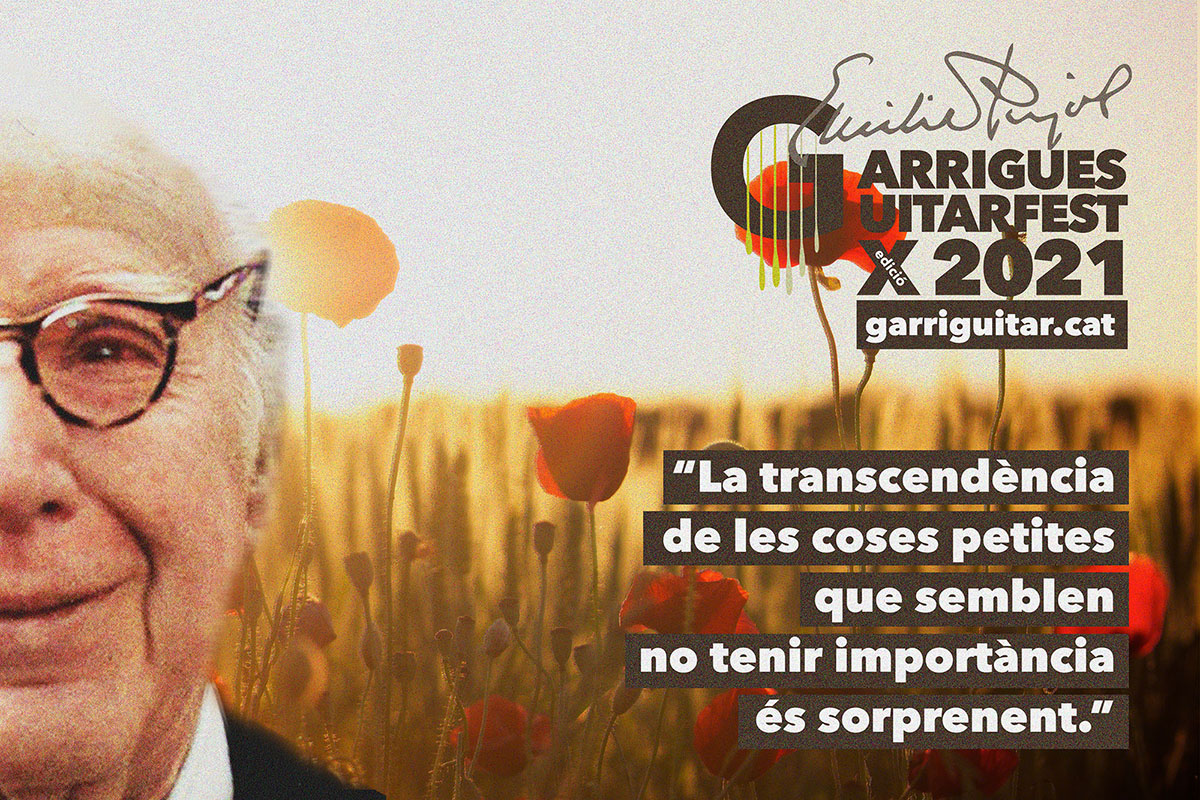 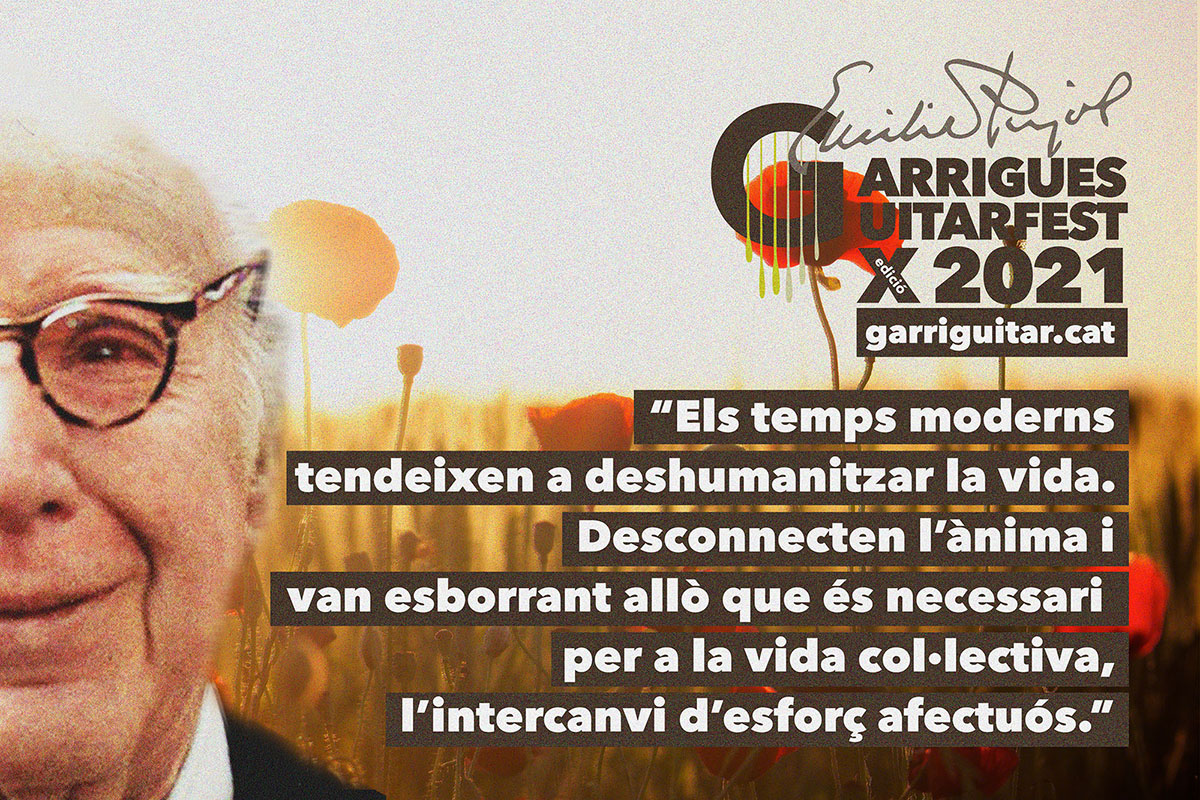