Valuing the figure of the teacher Emilio Pujol Villarrubí is a responsibility shared by fellow citizens of the teacher and the closest public administrations in the territory. The Garrigues region has had and still has prominent figures in all areas but recognized throughout the world, we do not have so many. Emili Pujol is one. He is known as a Catalan teacher, musicologist, pedagogue and composer linked to the world of 20th century guitar. He is also credited with the recovery of ancient instruments that had almost fallen into oblivion such as the vihuela and the lute.

Emili Pujol is an illustrious person in the world of guitar and music in general, who had the Garrigues region as his point of reference for musical and intellectual inspiration, specifically in Mas Janet, at the confluence between the terms of la Granadella and Torrebesses.

We return with the annual appointment Simposium remembering the master guitarist and pedagogue. The new inclusion of the population of Torrebesses and a new project at Mas Janet, the refuge of maestro Pujol, are the significant novelties of this new edition of the Pujol Symposium. Thus, the activities will take place between La Granadella, birthplace, and Torrebeses, the place of the great master’s last experiences and inspirations, and thanks to the support of the respective City Councils.

A dinner-concert at the Castell Palau de Torrebesses on Friday July 13 at 10 pm will start the Symposium. We will continue an emotional Saturday, at 7:00 p.m., with the visit of the new nature project in the teacher’s summer house, Mas Janet, which includes a wine tasting from the Clos Pons Winery and we will end at 10 p.m. enjoying a concert in the Iglesia San Salvador de Torrebesses with the Ensemble 22Strings quartet. On Sunday we will enjoy a series of activities remembering the figure of Emili Pujol in the Granadella with a walk, the Pujol Route, at 12.30 pm, at 6.30 pm a documentary “Emili Pujol, el mestre” directed by the researcher and musician, Artur Blasco. The tribute will close with the participation of a tribute concert for what was a disciple of the teacher Pujol, Arnaud Dumond. 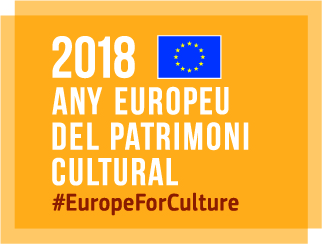 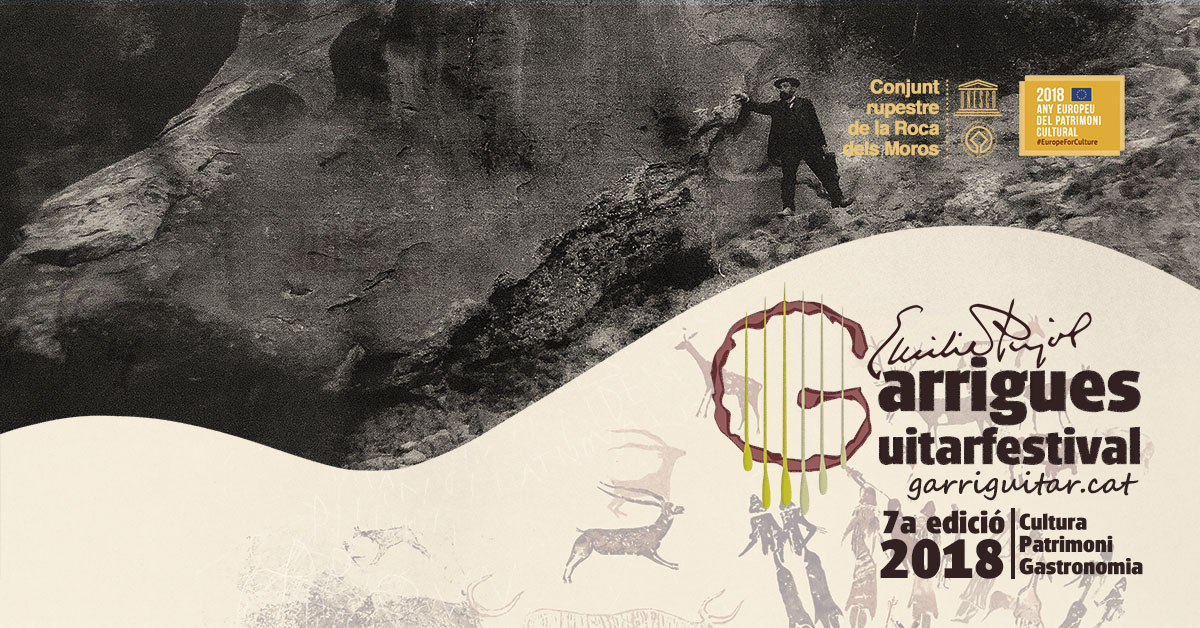