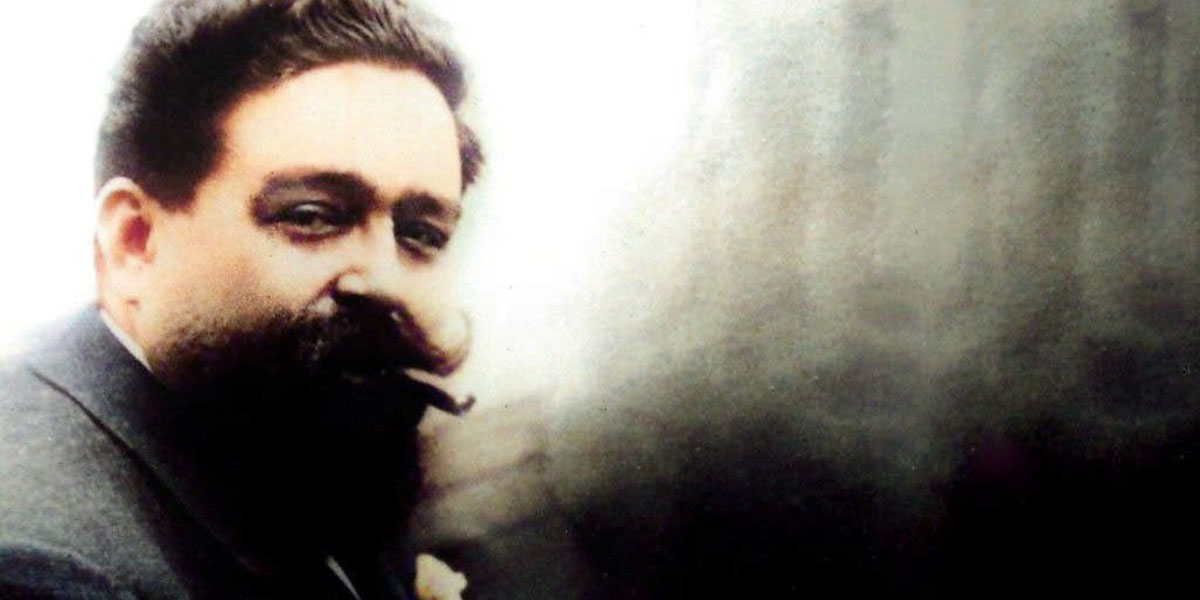 IN THE STEPS OF ALBÉNIZ

Isaac Albéniz, born in Camprodón, did his first concert at the age of 4! From then on, he exerted a marked influence on the history of national and international music, thanks to his travels and friendships. Through his admirers and spiritual children, Fix proposes a journey rich in emblematic places and architectures, such as the castles of Spain, the Alhambra or the Generalife, described by some of the composers who voluntarily or not followed in the footsteps of Maestro Albéniz .

WITH THE SUPPORT OF